← back to
Cómeme
Get fresh music recommendations delivered to your inbox every Friday. 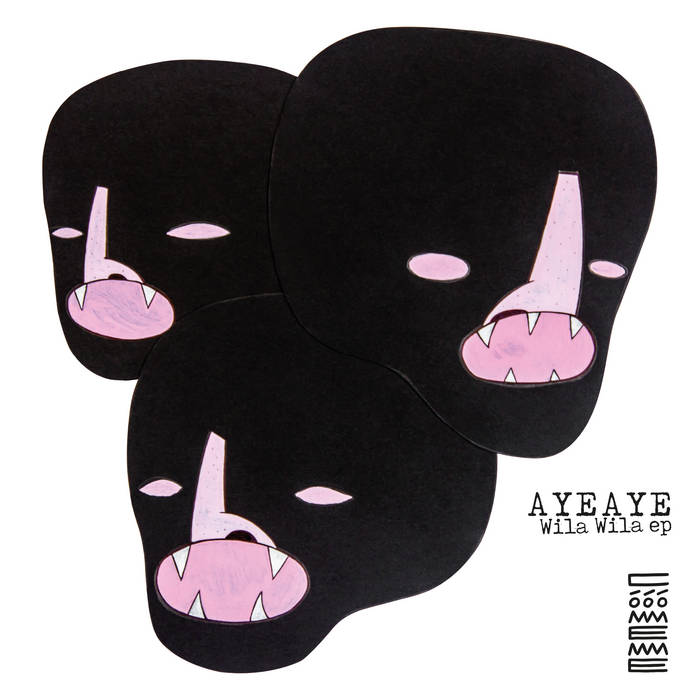 AYE AYE is a project by Carlos Reinoso, one of the most prolific and credible characters of Chile’s musical underground.

He independently developed his work as musician, artist and music collector, releasing his creations via his own label Horrible Registros, and collaborating in several projects as a musician or plastic artist. Ever remembered in the Chilean music scene is his band Mostro that also toured together with Matias Aguayo through Europe and Mexico.

Reinoso is also responsible for one of the Radio Cómeme’s most iconic shows: “La noche de los discos vivientes” in which he rescues Chilean and South American musical heritage presenting his vast shellac collection to the world, alongside the music loving cat and star of the show: Panchito Cabrera.

In 2014 Carlos Reinoso decides to go solo as musician giving life to AYE AYE and tour across Chile, equipped with tapes, machines and plush animals he assembles (and disassembles) himself - you can see one of them in “Paranormal Series” the online cryptozoology series he produced alongside Matias Aguayo, acting as Professor Bravo.

Now, Cómeme releases his new work called WILA WILA, “red blood”, in the Aymara language (which is spoken by the Aymara people of the Andes) AYE AYE continues to explore Latin American aesthetics, investigating Aymara dictionaries, adding Portuguese and Spanish intonations and producing mutations of the rhythmical lineage that flows through the veins of the veins of what you can hear in his radio show.

1- Wila Wila
Wila, in Aymara, means blood, or red – the listeners should make the choice here, the options being Blood Blood, Red Blood, or just your favourite colour: Red Red. AYE AYE expresses this through electronic abuse via circuit bending and toy saxophones.

4- Yawrhinka Wrong Yuqa
According to legends from the Andes highlands, Yawrhinka is an evil snake that slithers under the earth causing quakes and disasters. Yuqa is her wrong son.
We can perceive smooth beats over a steady keyboard line, similar to 17th century composer’s way of generating tension. These elements are contrasted with relaxed vocalizations and quiet noises

Bandcamp Daily  your guide to the world of Bandcamp